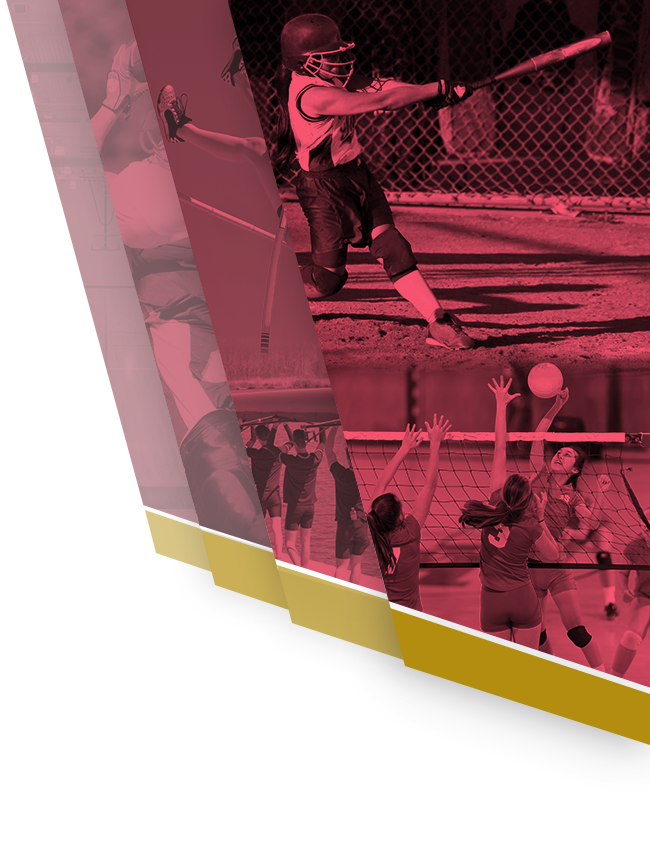 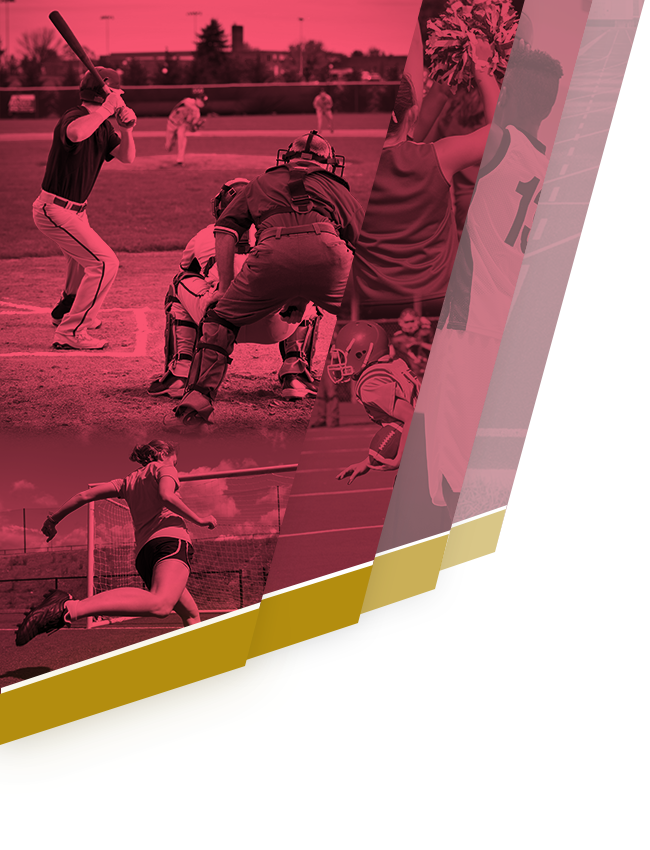 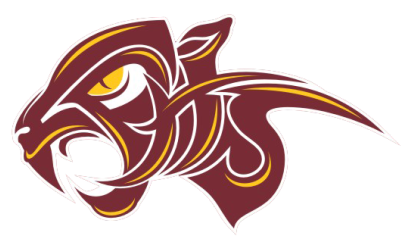 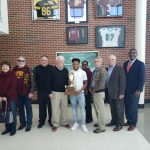 FPSH (Forest Park Senior High) Sophomore tackle David Tondee died of heat-related causes after a spring training workout in 1965. David had shown much athletic promise as a starting lineman for the Panthers and lived a life described as one of character. In the Fall of 1965, Head Coach Fred Bowers began the tradition of